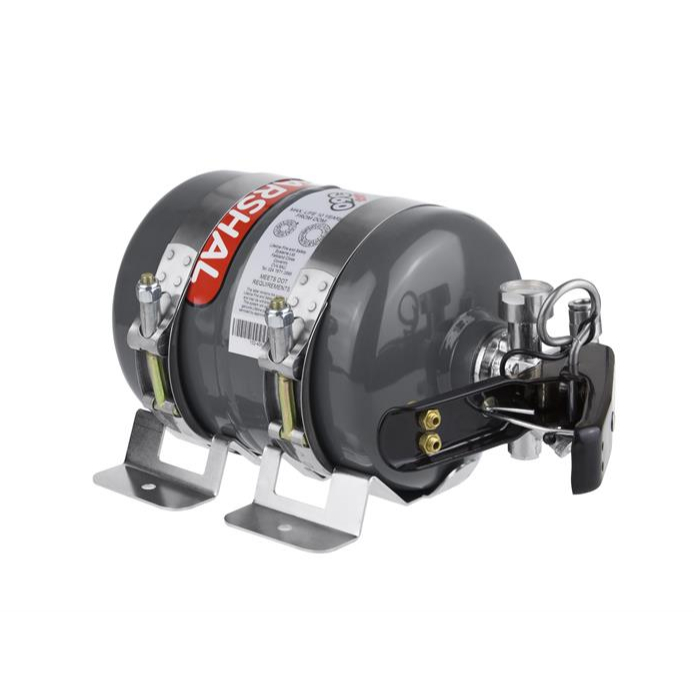 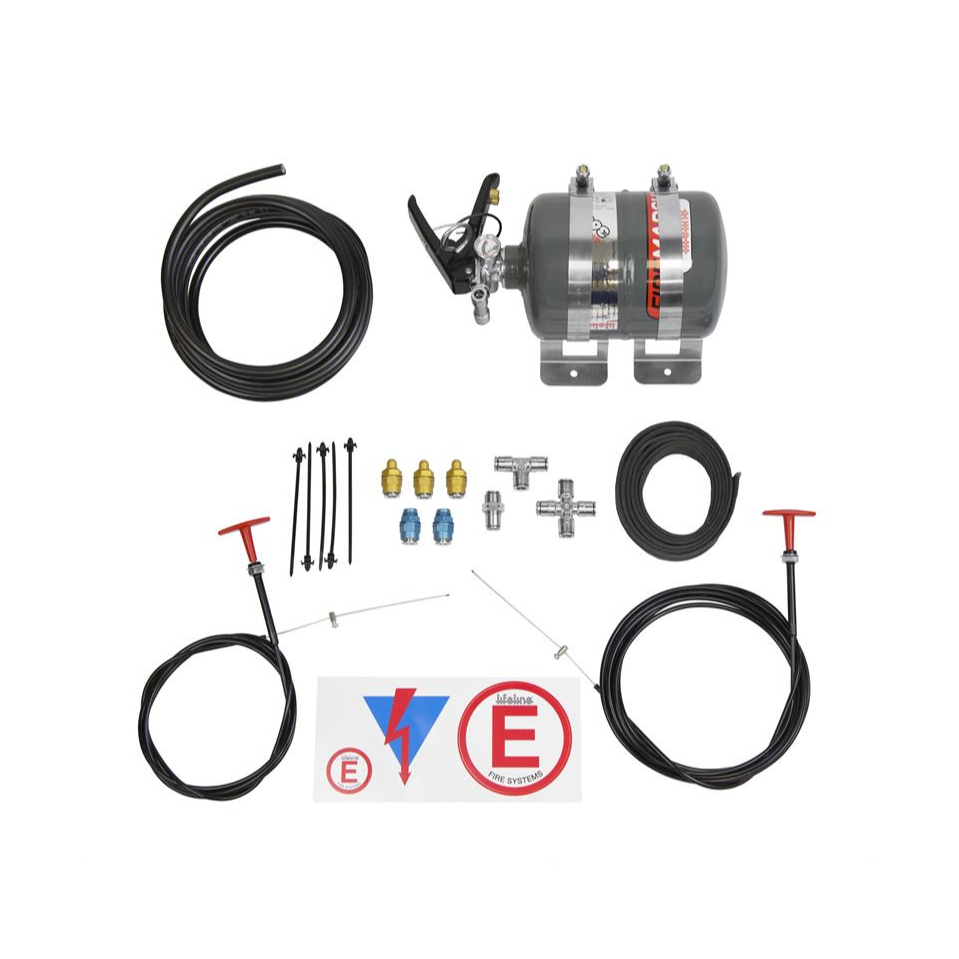 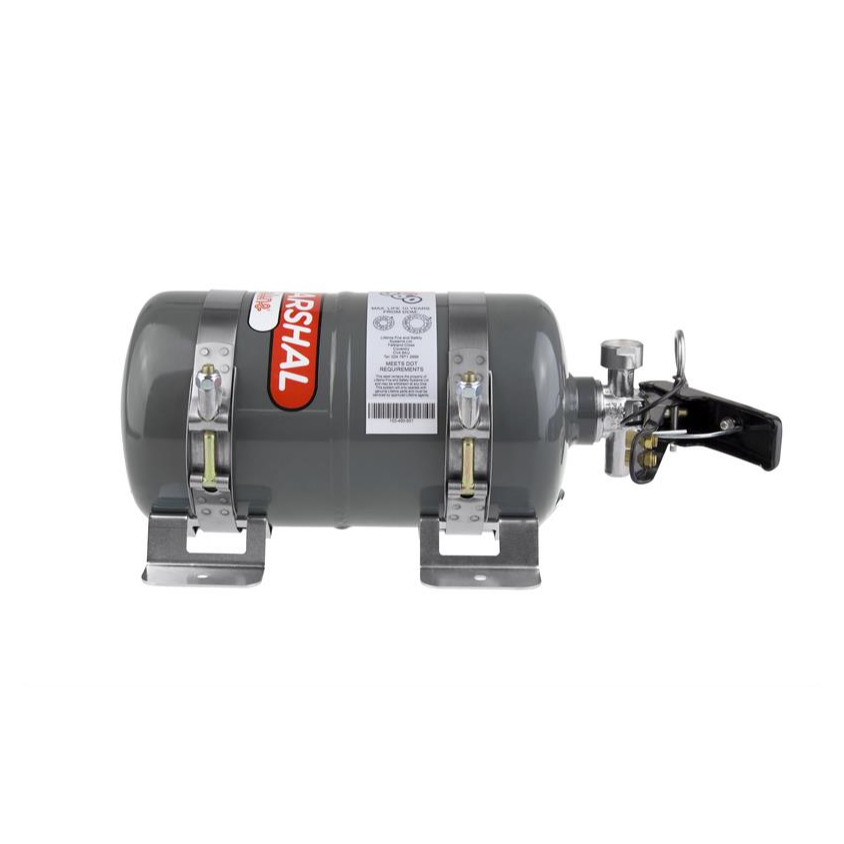 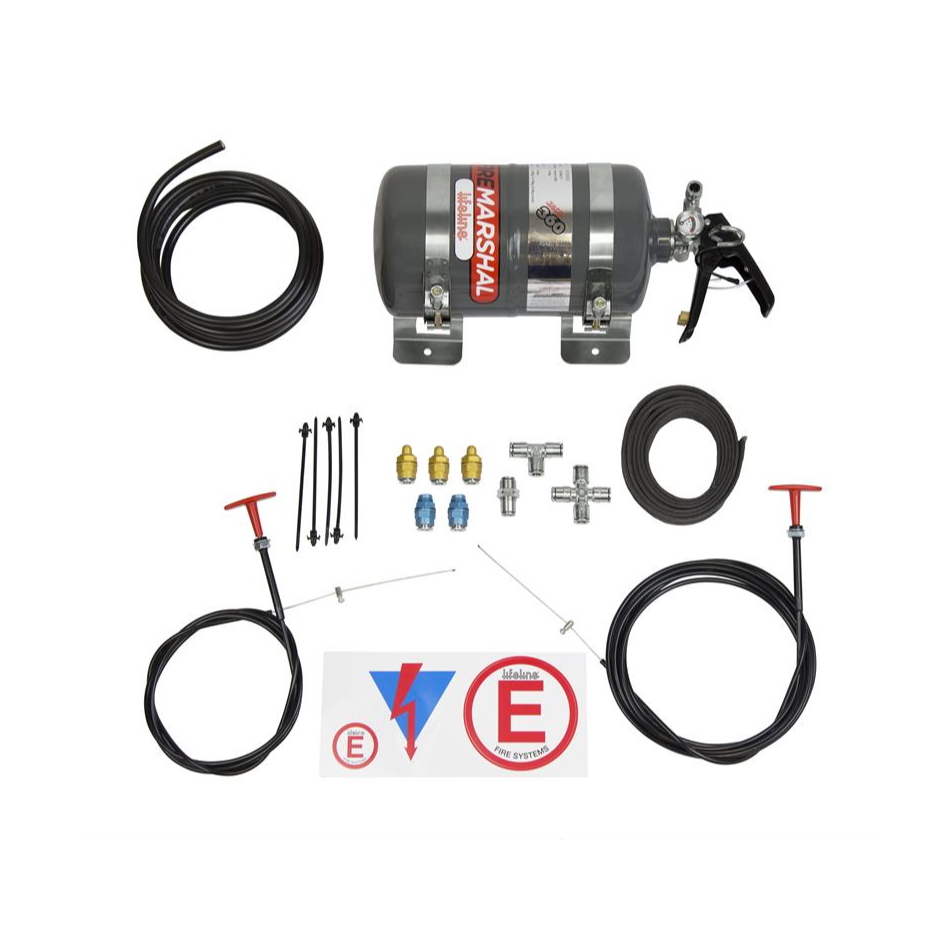 The latest range of Lifeline range of Zero 360 car fire extinguishers are the result of extensive research and development. Novec1230 Zero 360 represents a significant step forward in motorsport safety, convincingly passing the FIA tests conducted by the British Standards Institute and observed by the MSA.

This series of systems has been awarded FIA homologation number EX.028.08.

Novec1230 Zero 360 has moved the boundaries of motorsport car fire extinguishers. Using only the finest materials in both its construction and installation kit this system performed extremely well in the FIA tests for plumbed in fire systems which were witnessed by the British Standard Institute.